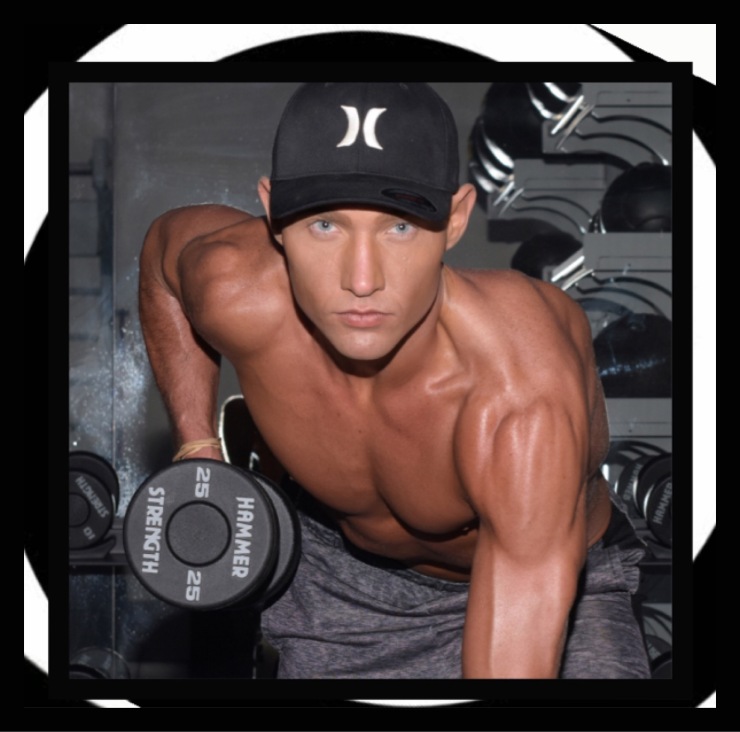 Fall down the spiral of self-inflected wounds, with a man who beat the odds to gain his life back. This is the story of Alex Easton 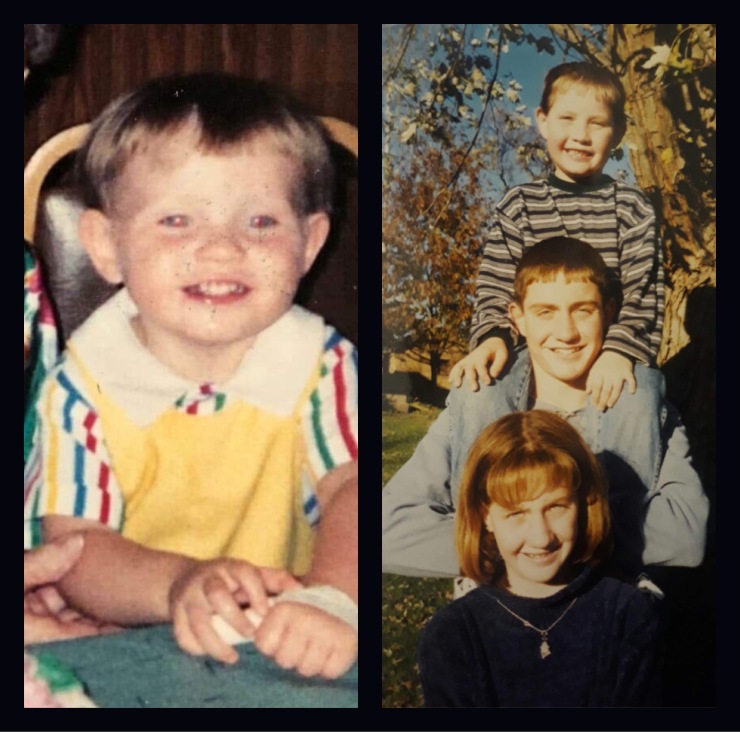 Growing up in Southern Illinois, via Gillespie, Alex Easton was the youngest of three children. His parents were H.S. sweethearts and it seemed the whole town was made up of his family since it was so extensive with loving supporting members. But like everything in life, nothing was perfect.

“I had very little self-love for myself” 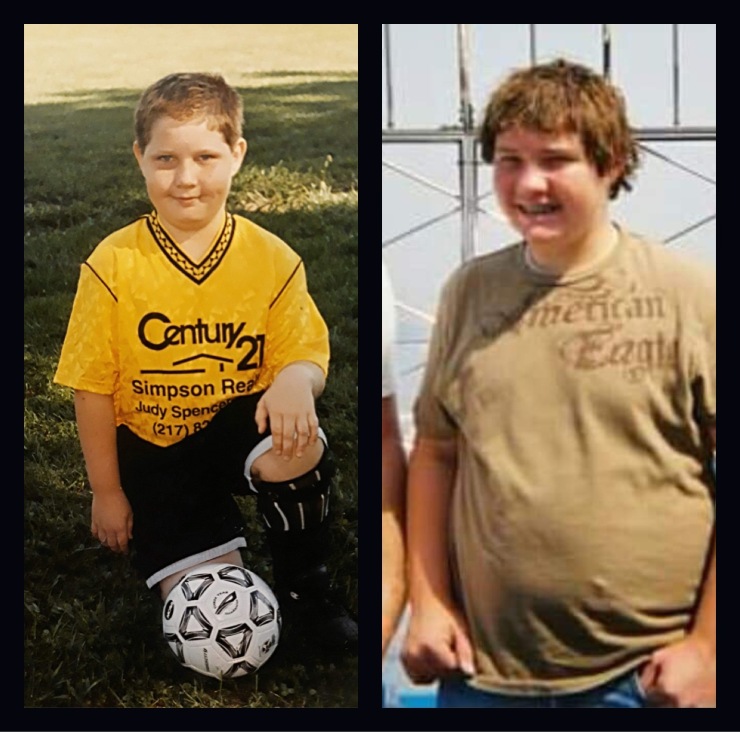 Alex was an overweight adolescent, much heavier than his siblings. He took on the role of the “fat funny kid” with a dorky personality, and of course braces perfected that motif. At the age of 15 years old, Alex joined Weight Watchers and managed to lose 80 lbs in the summer of 2017.

“I based my self worth off how other people perceived me” 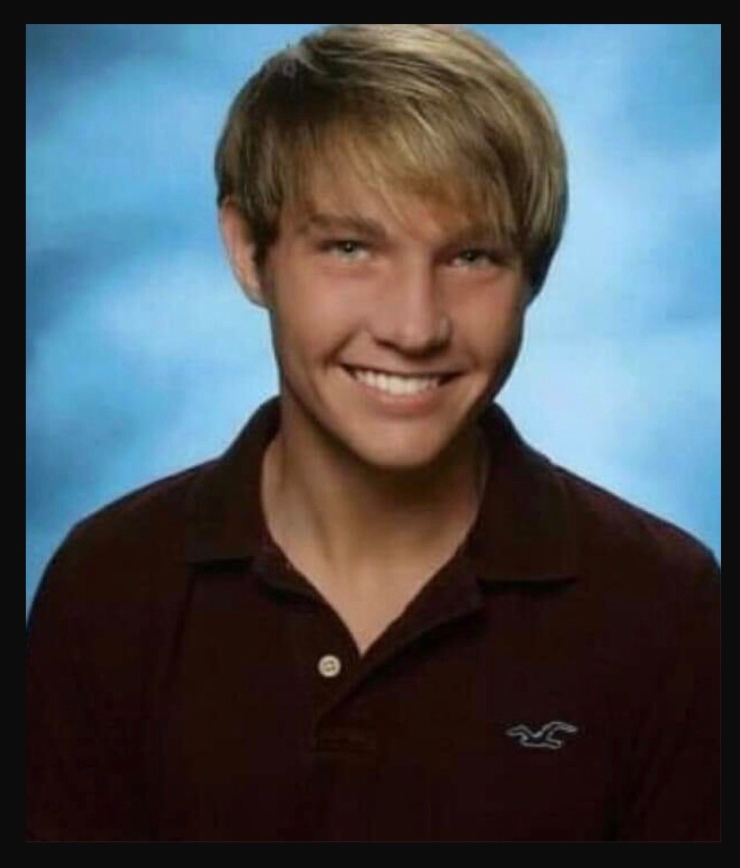 Entering sophomore year with this amazing body transformation, Alex liked the new attention he was receiving, however in return he based his self-worth on these praises. Finding comfort in food is something he had always sought, but with the weight loss Alex needed a way to please others while dealing with his emotions.

“My first experience with addiction started” 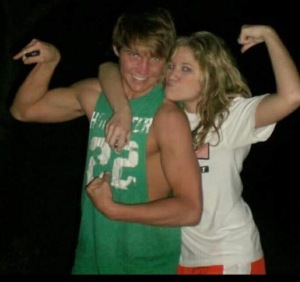 Alex developed an eating disorder, bulimia. It’s an emotional disorder involving distortion of the body image and obsessive desire to lose weight. Extreme behaviors come from this, like binge eating. Throwing up to keep the weight off, Alex seemed pressured to maintain the weight he lost.  This constant mental and physical battle starting taking a toll on him, and after a year of battling with this, Alex starting seeking professional help through a therapist. 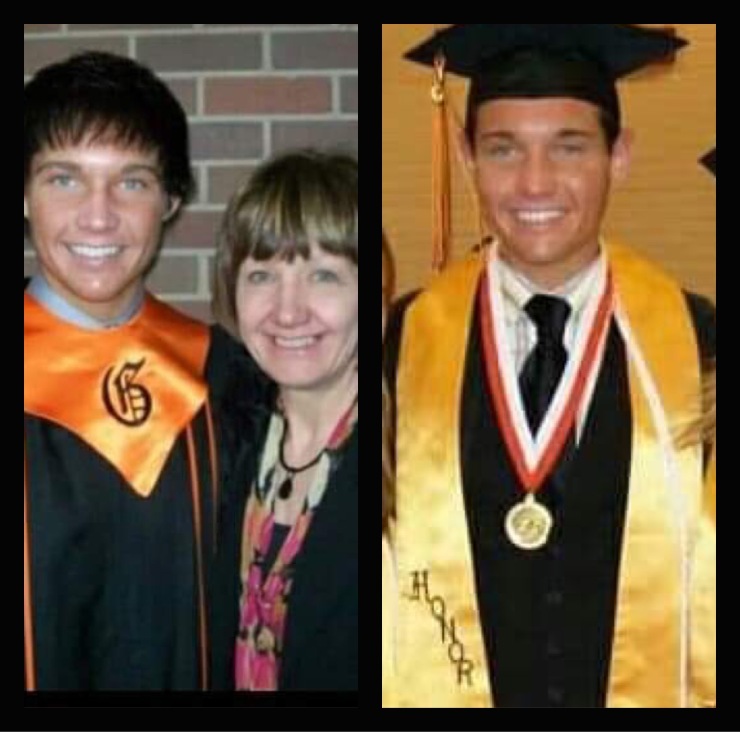 H.S. seemed to be moving along for Alex. Sports, musical theater and top of his class grades had him achieving scholastic success, but senior year another addiction was being implemented…Alcohol.  When Alex turned 18 he started visiting bars and frequently. The spirits of the bottle seemed to mask the stress and self-confidence issues he was going through. This drinking continued as he entered college.

The family was stricken with a horrible incident, as his father was involved in a life changing car accident. This ended up leaving his father paralyzed and wheel-chaired bound. The family needed to Adjust to this by moving into a new house that was wheel-chair friendly. Alcohol was needed for more than just partying now. 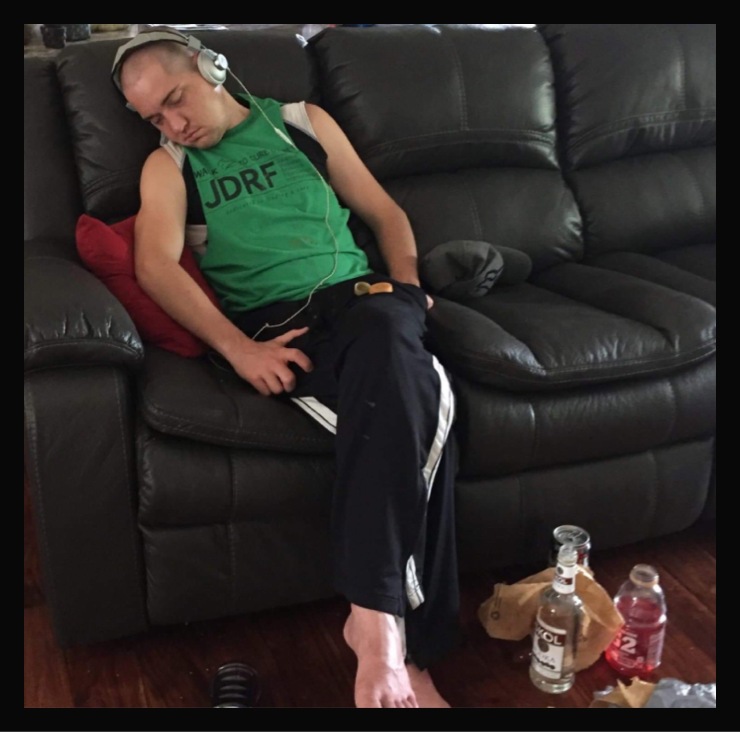 Winter 2012, Alex enters outpatient rehab for the first time. This schedule included 3 days a week for 2 months. However, he wasn’t as dedicated as his loved ones would have hoped. Showing up drunk to groups or not at all was common during this time. So after a few months of inconsistency Alex decided to enter Residential Rehab, a first for this as well.

Gateway is a reputable addiction center and Alex was fortunate enough to get in for a 30-day program. During his time there he wasn’t taking things seriously, believing he wasn’t as bad off as the other patients seeking help. He attended the classes and did his time, but as soon as he finished his 30 day program Alex was out drinking again. This time major consequences ensued. Two DUIs back to back the weekend he was released from rehab. To help lessen the severity of the charges for these DUIs, residential rehab was recommended again. Alex was back where he started. 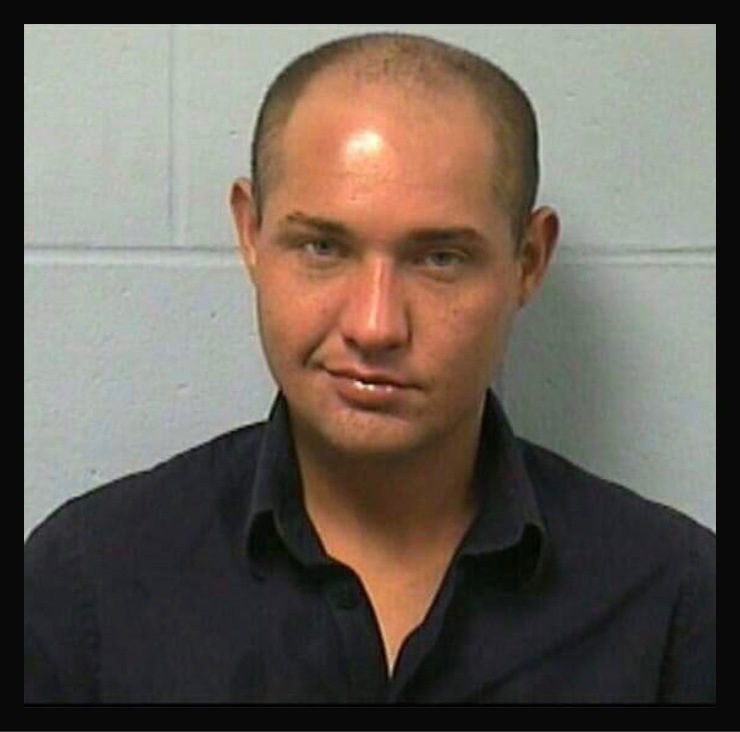 For the next few years Alex went down a spiral of continued aggressive drinking, abusive towards people on numerous levels, more charges adding to his record, and by now had completely lost all love for himself. His mother had finally felt defeated, and packed Alex a bag and drove him an hour away from home. She dropped him off and told Alex he was no longer welcome at home. This wasn’t something his mother felt great about doing, but dealing with her own stress, including taking care of her husband, she could no longer watch Alex self-destruct.

January 12, 2016, the day Alex’s father passed away, Alex was in residential rehab for the 6th time. Grateful he was admitted during this time, Alex felt he was able to handle this loss in a healthy appropriate way and utilized everything he could while there. However, like a lot of addiction stories, the cycle continues and that cycle didn’t leave Alex behind. More jail, more rehab stents, more pain continued. Two more years of abuse continued until enough was enough. mostly because he had finally hit rock bottom.

“My life came to the point where I felt like everyone in my life would be better off if I just no longer existed.” 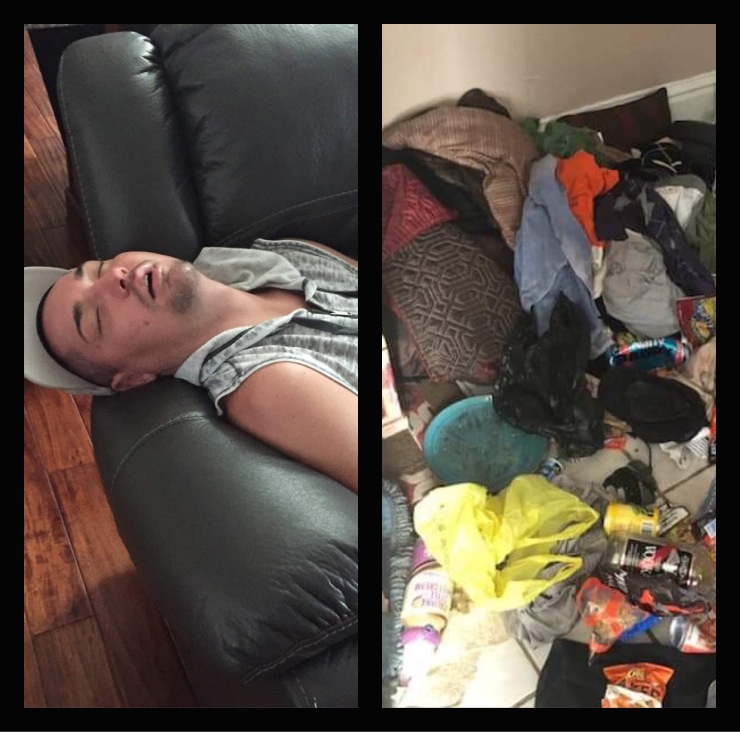 November 11, 2018 Alex entered a detox crisis unite in Granite, IL. He went into cardiac arrest from alcohol poising, but was thankfully brought back to consciousness with shock pads. After resorting to drinking hand sanitizer for alcohol consumption, his body gave out. So here Alex is, hospitalized with nothing. No family, no job, no house…nothing but knocking on deaths door.

“ I will forever be grateful to Chestnut Detox Crisis Unit.” 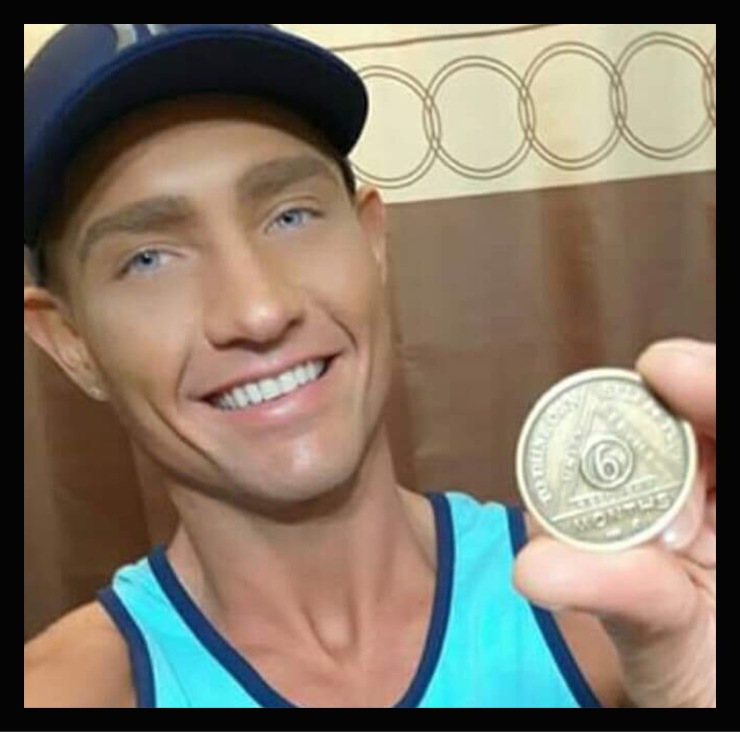 Alex immediately started planning out his recovery. He knew exactly what residential rehab he wanted to enter, and willingly waited for that option to happen. He fully utilized everything he could, not wanting to take for granted this new chance given to him. A lot of things go into working a program. There are meetings, sponsors, accountability and a lot of self-reflecting. Alex took the time to really dive deep into his issues, stemming back as a kid with an eating disorder. After being sober for 4 months, Alex was on his way to gaining his family and life back.

“God sent him in my life” 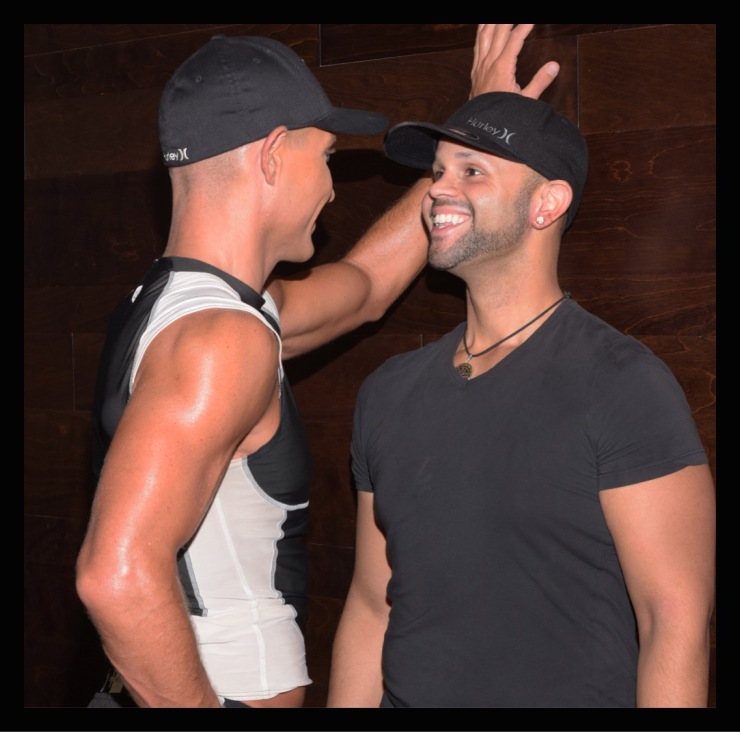 February 2019, Alex met Michael, who is now 8 months sober himself . Alex’s mom is back in life again, and they recently just went on a vacation with other family members and are on the path of healing their relationship.  Alex is one year clean now and this is truly something a lot of addicts will never be able to accomplish. Not because they don’t want to, but because it’s one of the hardest things to overcome. Alex was able to really dig deep into his problems and fully take control of his life, with the support system he has built.

“I know he’s looking down on me and proud.” 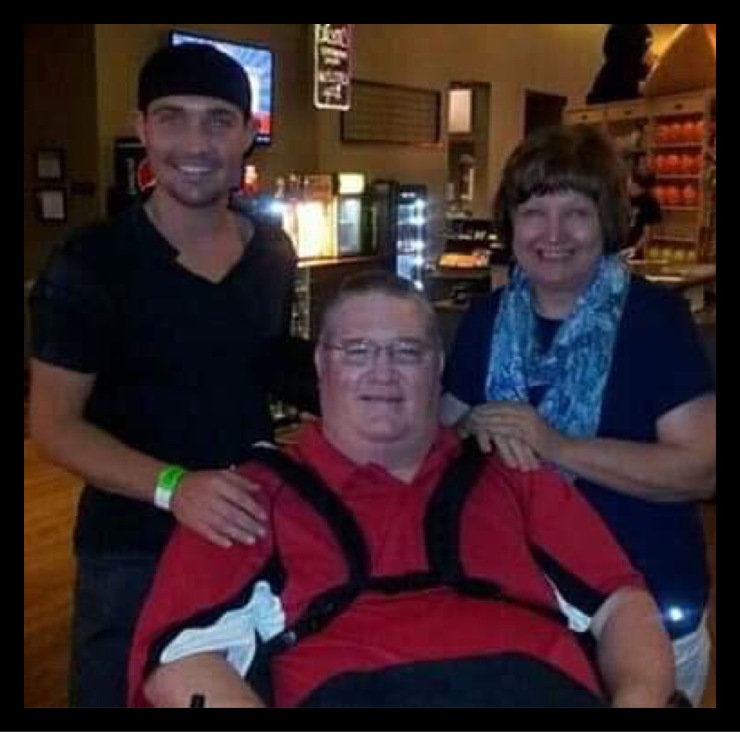 With 1-year sobriety, 11:11, Alex has a lot of dreams, goals and life to look forward to. He’s currently grateful to be working at the same place that saved his life, Chestnut Detox, while working to attain a Recovery Specialist Certification. “I am worth so much more than what I had been doing” Alex proclaims as he now focuses on helping others get through their addiction. 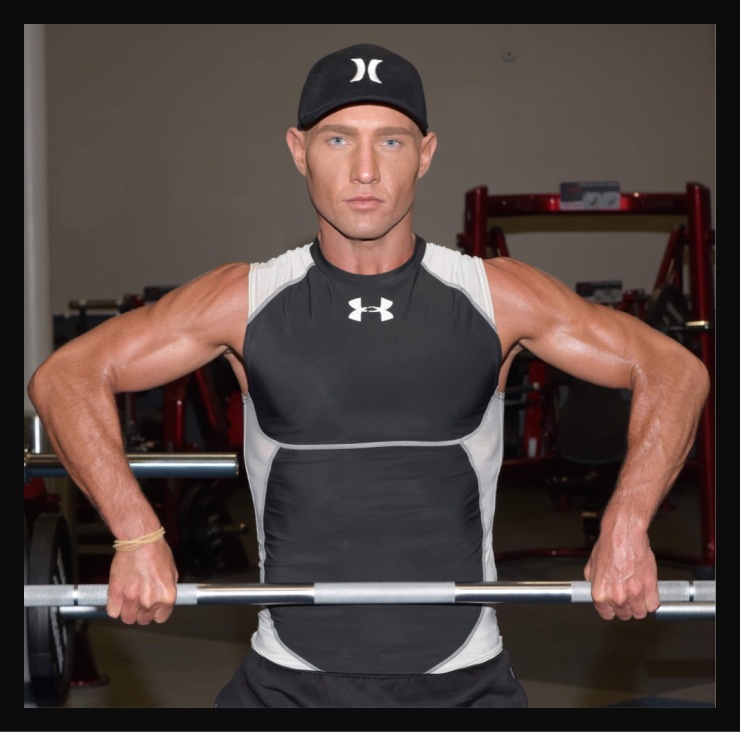 Eating right, sleeping well and working out is something Alex has found passion for. He feels this is one part of helping him stay healthy and overall a better person. Appreciation for healthy foods has allowed him to take charge of his bulimia and focus on his fitness in a healthy way. A professional body building competition is a future goal, along with his specialist certification.

Family, Love, Friends and a purpose are all now back in Alex’s life. TheLeeGonzalez would like to personally thank Alex for sharing his story with our readers, and wish nothing but continued success.

“My purpose in life is to help, inspire and encourage other people that there is hope.” 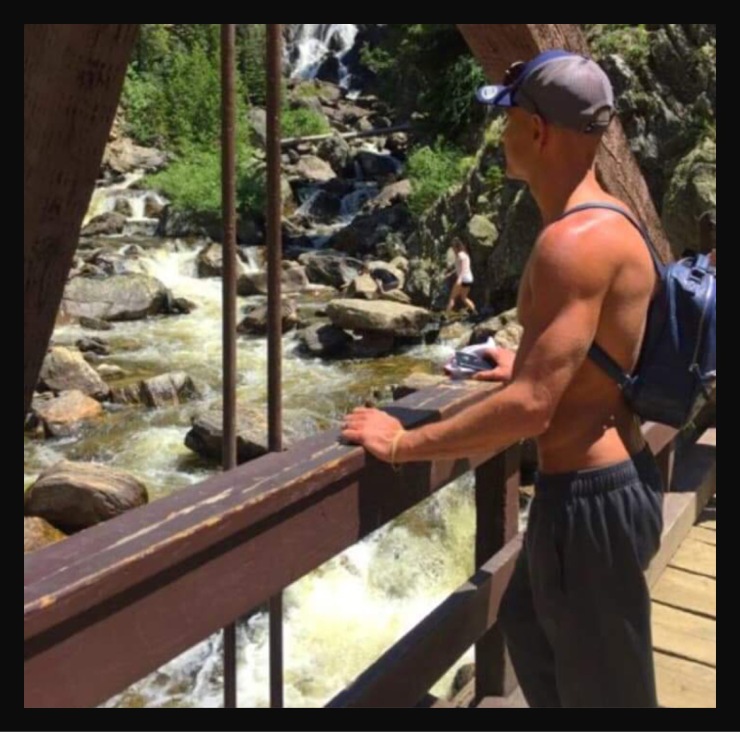